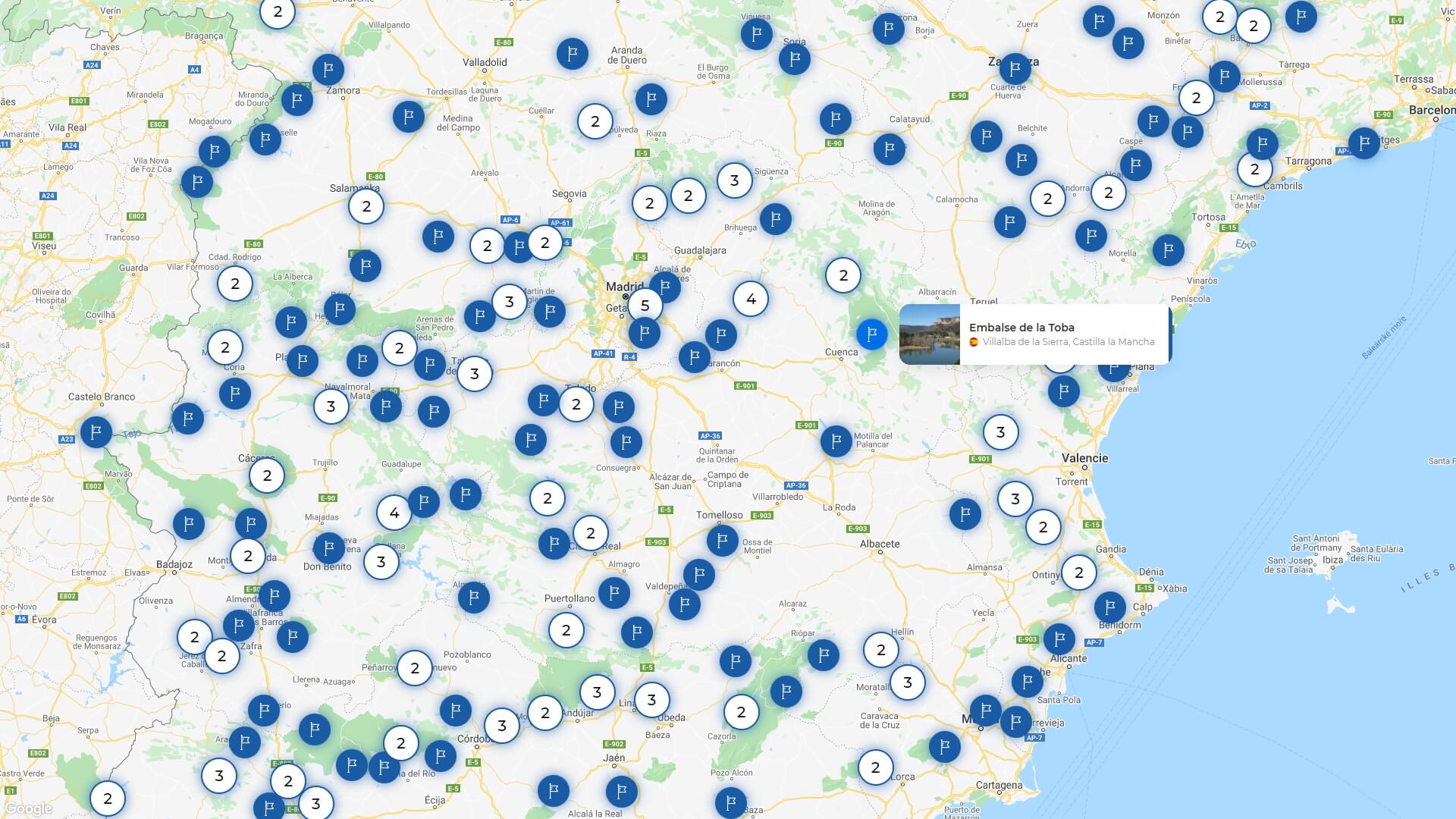 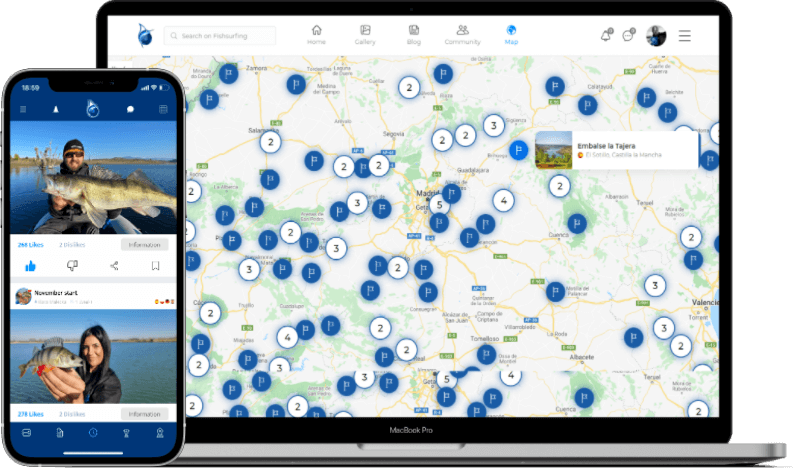 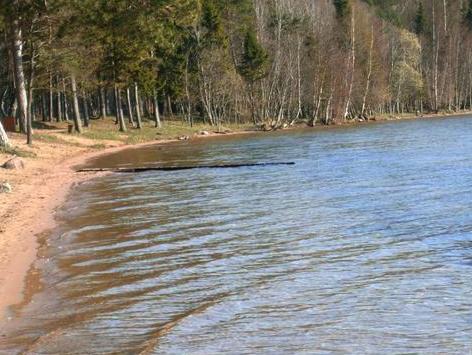 is located close to the town of Kärla, going towards Pidula. It is the oldest lake on Saaremaa, it appeared here almost 8000 years ago. It 's size is 330 hectares and at its greatest depth it is six meters deep. The shores on the southern side of the lake are low and muddy. The northern shore is higher and there the shores are sand and graveö. The bottom of the lake is mostly sand. There are five islands in the lake.

According to folk tale, Bear Lake received its name when seven bears were having such a great fight that the Big Father in the Sky could only stop the fighting by sending a huge rainstorm to do the job. A lake developed from all that water. The seven bears did give up fighting and each of them went in a separate direction. As a result, the lake has seven inlets. The lake is a protected area. 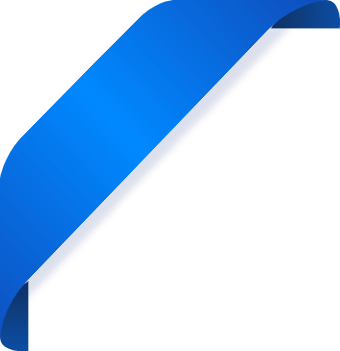